Located in Alameda County, California, United States, Newark was incorporated as a city in September 1955.  Newark is an enclave, surrounded by the city of Fremont. Before it was settled by Europeans, Newark was home to the Ohlone Native American Peoples. The first European settlement in the area was by the Spanish missionaries of Mission San José, whose territory covered much of the present-day cities of Newark, Fremont, and Union City. In 1878 land belonging to Washington Township of Alameda County was purchased by The Pacific Land Investment Company and subdivided to form the town of Newark. The three cities of Newark, Fremont, and Union City make up the Tri-City Area.

Newark's economy is at the edge of Silicon Valley and shares its economic pattern. Surrounding Fremont is the access point for most transportation services, including Fremont and Union City BART stations, and ACE and Amtrak trains. Newark lies near the intersection of I-880, State Route 84, and the Dumbarton Bridge.

Newark has two high schools and one junior high school. Elementary schools include seven Schools and one private Catholic (elementary-8) School. Newark is home to a new campus of Ohlone College. Other nearby educational centers include the University of Phoenix, ITT Institute, DeVry University, and Unitek College. 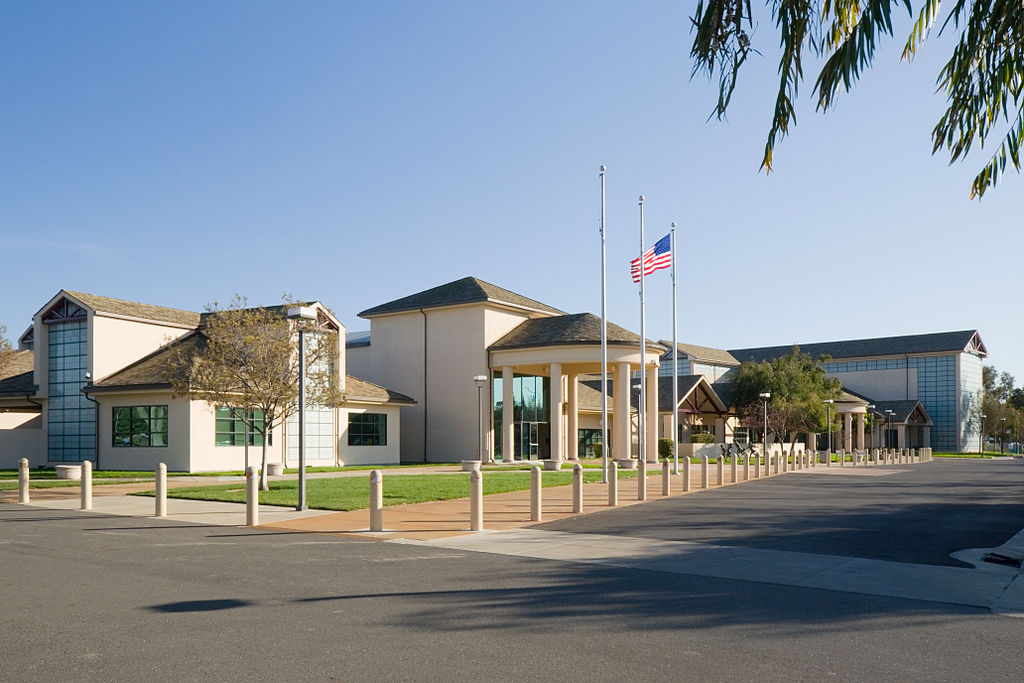