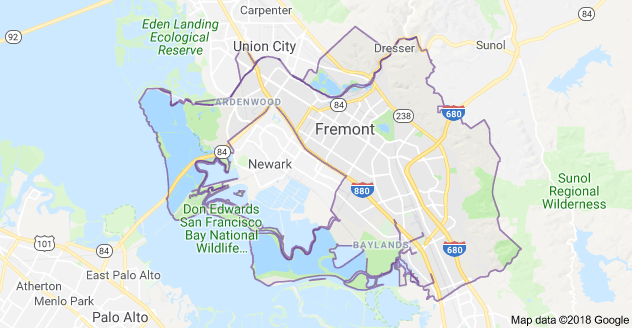 Fremont is a city in Alameda County, California. It was incorporated on January 23, 1956, from the merger of five smaller communities: Centerville, Niles, Irvington, Mission San Jose, and Warm Springs. The city is named after John Charles Frémont, "the Great Pathfinder." Located in the southeast section of the San Francisco Bay Area in the East Bay region primarily, Fremont is now the fourth most populous city in the San Francisco Bay Area, and the largest suburb in the metropolis. It is the closest Alameda County city to Silicon Valley, and is thus sometimes associated with it. The area consisting of Fremont, Newark, and Union City was formerly known as Washington Township, and is now known as the Tri-City Area. 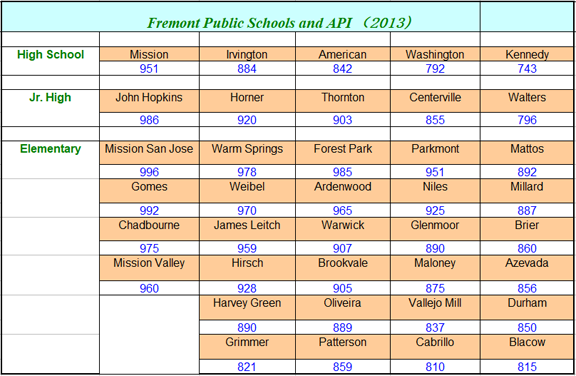 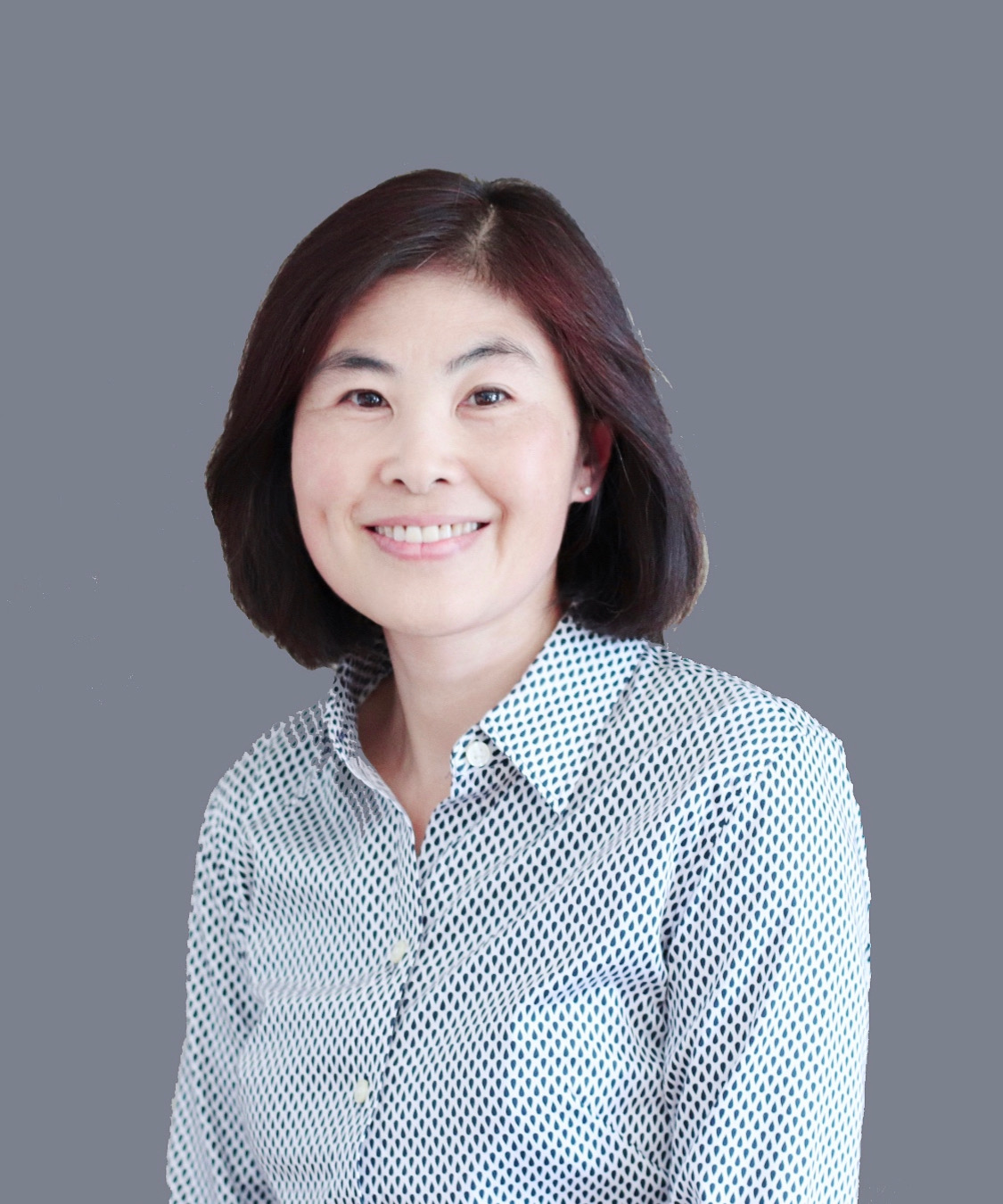